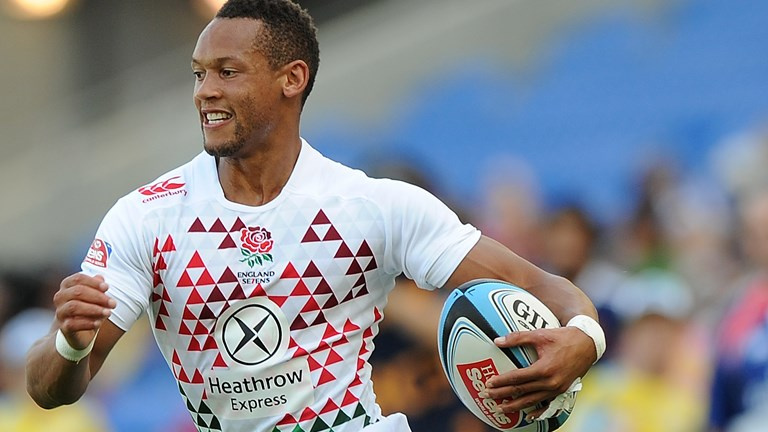 The key factor in sevens is that, as the name cleverly suggests, there are only seven players in each team. This means more ground for each person to cover, but also more possession of the ball for each player.

There are just three people in a scrum and two or three in a lineout, whereas in the full game there can be up to eight players in each.

As a result, technical offences are less common and play is faster and freer flowing. In addition, set pieces are a lot simpler to understand, which is great if you can’t get your head around all those scrum laws!

With fewer players on the pitch, there is plenty of space for individuals to show off their skills. It is a game that really exploits the basics of rugby – running, passing, tackling and decision-making. To be successful you need speed, skill and stamina.