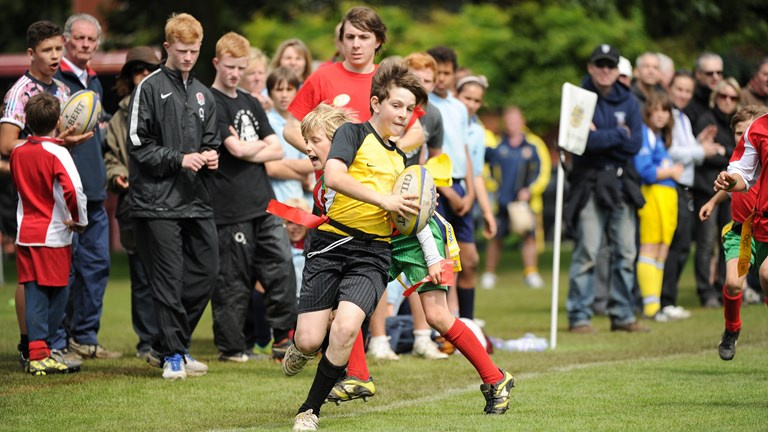 Player Recruitment and Retention
All rugby clubs need to continually recruit and retain players if they are to sustain or grow their playing numbers. Schemes for recruitment and retention should be actively created, ideally as part of a whole club development plan and should capitalise on interest generated by high profile rugby events such as the RBS 6 Nations and the Rugby World Cup.

Player Recruitment
To recruit new players a club needs to promote and publicise itself. Too many clubs are invisible in their local community or do not actively market themselves as accessible for anyone who wants a game.

The Go Play Rugby recruitment campaign of 2007 highlighted the many ways that clubs can attract lapsed players from their local community:
•Come and play festivals for new players
•‘Bring a mate’ sessions with current players
•Dads and Mums festivals for parents of mini and youth players
•Advertising in local papers
•Taking part in local fetes and open days
•Leaflet drops around local housing estates
•Local promotion in pubs and clubs
•Revamping the club website to attract current non members
•Redecorating the clubhouse and revitalising the social side of the club