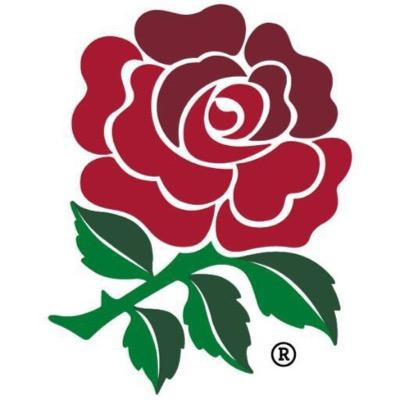 The competition involves nearly 400 teams in more than 35 leagues. On an average Saturday during the season over 7,000 people are playing in matches in the SW part of the English Clubs Championship.

The South West has led the way in encouraging clubs’ second, third and fourth teams to take part at the lower levels of the competition where some of the regulations concerning player registration are relaxed.

The South West was the first division to provide clubs with post paid cards to provide teamsheets to the competition administrators; the first to provide a local rate number to telephone in scores and the first to offer a text service as an alternative method of reporting the result.

The week to week running of the leagues is delegated by the RFU to the South West Competitions Committee which consists of elected members from the eight constituent bodies which make up the SW area.

Day to day administration is carried out by a full time office which deals with player registrations, results, fixtures and other tasks needed to keep the competition operating smoothly.