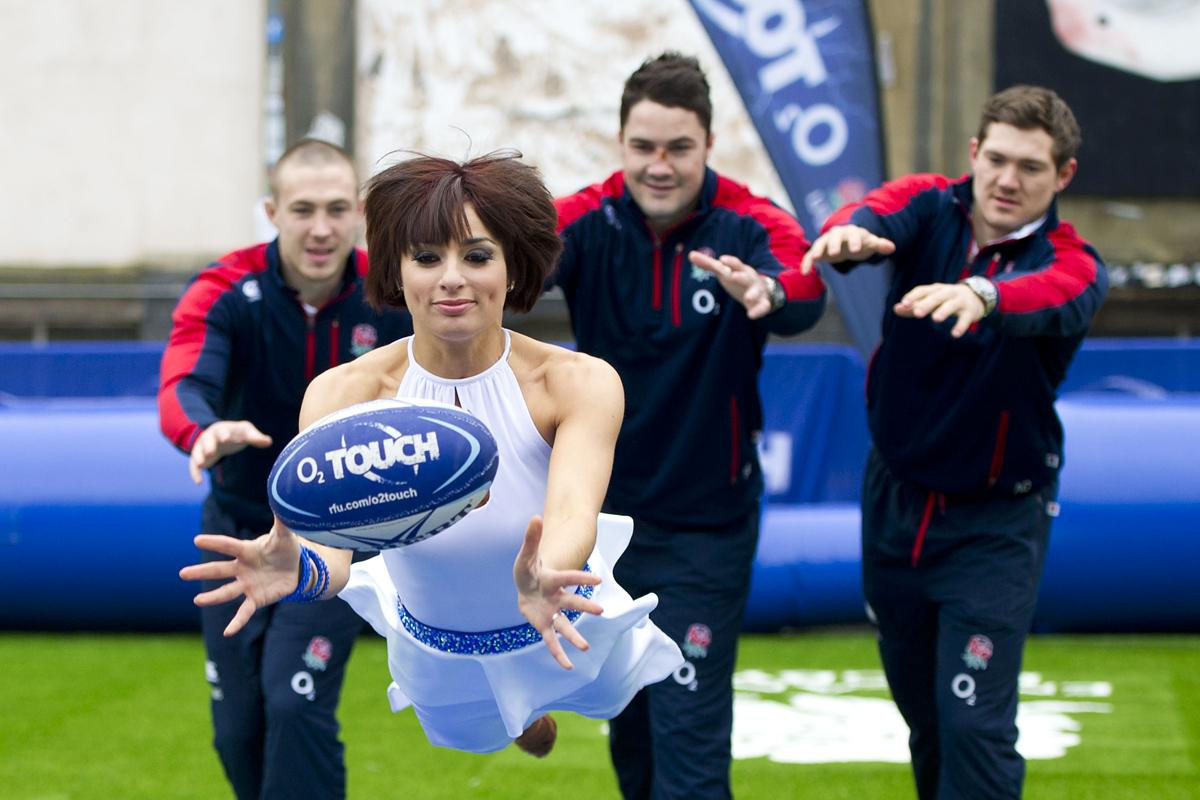 •Play starts and restarts at the centre with a “tap”. This is performed by moving the ball on the ground with the foot, free from the hands, and then picking it up. Penalties are performed by the same procedure. On both a re-start and penalty the defending team must retreat at least 10 metres.

•Six players are allowed on the field at any one time, with any amount of reserves off the field. Reserves can be continuously substituted at any time from one side of the field. The substituting players must make contact with each other behind the sideline.

•A try is scored by grounding the ball on, or behind, the try-line. One point is awarded in men’s, women’s and mixed leagues.

•A legal touch is on any part of the body, clothing and ball. A player must claim a touch by raising a hand and shouting, “Touch”. The referee is the sole judge of the touch and has the discretion to overrule a claim. (Play to the whistle). An attacking player may affect the touch by deliberately touching the opposition.

•When touched, the player in possession must place the ball on the ground at the exact point of the touch. Play is re-started by stepping over the ball. It can be controlled with a hand or foot. This is known as a ROLLBALL. The ball may not roll more than a metre. A player may not perform a rollball unless touched.

•After 6 touches possession changes. The attacking team begins play on the “first down”, starting with a “rollball”.

•All defending players must retire more than 5 metres in line with the mark of touch. The defending team cannot move forward until play restarts, nor interfere with play whilst retreating. A restart occurs the moment the ball is tapped or the dummy-half touches the ball at the roll ball. If there is no dummy-half in position (within 1 metre of the mark) defenders may advance from an on-side position.

•If the attacking player, when making a quick start, is touched by an off-side defender, play is allowed to continue. If an attacking side gains no advantage, a penalty tap for the first down will be given.

•When a rollball is taken within 5 metres of the scoreline the defending players must retreat with both feet to behind their scoreline before they can make the touch. If a player is touched in the touchdown zone before grounding the ball the touch counts and play is restarted on the 5-metre line. At all times no team may delay the game by deliberately delaying a roll ball.

•If the ball is dropped or if a player crosses the sideline before being touched, change of possession will occur. This is by means of a roll ball.

•A penalty is awarded for the following infringements; a forward pass, offside play, performing a roll ball over the mark, claiming a Touch when none was made, interfering with the roll ball (running around the ruck) and passing the ball once touched. When a penalty is awarded, the referee will advance 10 metres from where the infringement occurred. The referee must give the exact mark from where the Tap Ball must be taken. The defending team must retire 10 metres from the mark or behind the try-line.

•If the defending team unsuccessfully intercepts the ball or it is intentionally knocked down, the attacking team starts from a “first down” roll ball.

•The principle of advantage will be applied.

•No obstruction, excessive contact, verbal abuse or foul play will be tolerated – the referee is sole judge. A penalty will be awarded in such cases and a player can receive 2 minutes in the SIN BIN. Serious or continual foul play of any nature will result in the player being sent off without a replacement.

•A central timer will be used to start and finish games.

•Only plastic moulded boots with a minimum of 10 studs, or trainers, are allowed. No exceptions will be made.

•After each game the captain will be required to confirm the score by signing the referee’s Score sheet.

•Once the score sheet has been signed, the result is deemed final.

•Should at least 4 players not be present to begin a game, the team with sufficient players will receive 1 try for every 2 minutes lost, until the game can commence