It is with immeasurable sadness that we have to report the tragic loss of Hawks second-row forward, Dave Hyde who passed away following our game against Old Albanian at Dry Leas last Saturday. Dave was taken to John Radcliffe hospital in Oxford where he died later that evening. 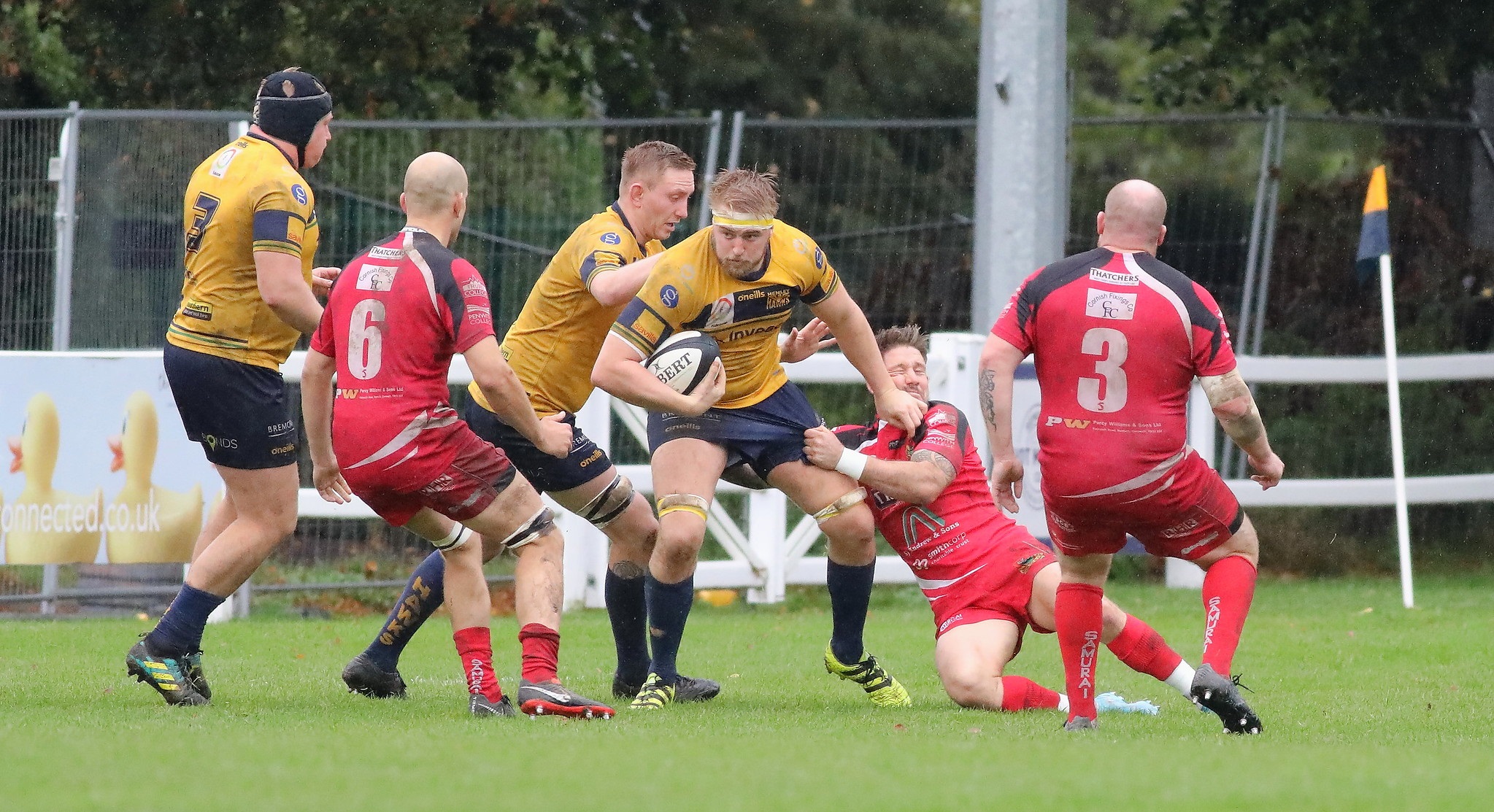 A gentle giant and strong family man, he joined Henley from fellow Oxfordshire side Witney in 2016 and quickly became a mainstay in the Hawks pack making 109 appearances, where his power and aerial abilities caused opposition defences plenty of problems. He also represented Oxfordshire in the County Championship, where he was part of the side that beat Sussex in the final at Twickenham in 2017. Dave was a destructive ball carrier, who possessed the innate ability to offload out of contact with opposition players left trailing behind him. The delicate skills he learned during his basketball days helped him become a ball-playing second-row with a great touch.

One of the first names on the teamsheet, he was a team man first and foremost, he played the game for the team and for the men that took the field with him. He epitomised loyalty, friendship, trust and sacrifice, all the qualities that made him a true asset to Henley as a player, but more importantly a true friend, brother, son, husband and father.

As a club, we have been overwhelmed by the messages of support and goodwill from the rugby community, in which Dave was such a well-known and popular figure. We send our heartfelt gratitude to everyone who has taken the time to contact us.

As a mark of respect, the Hawks game at home against Hinckley this Saturday has been postponed. We would like to thank Hinckley for their understanding and will announce the new date for this fixture in due course.

Our thoughts are with Dave’s wife, Katherine and their son Tore, all of his family and many friends. We miss him dearly and there will be a big part of the club gone, but never forgotten.